What Are You Looking at? The Voyeur Inside Every Writer 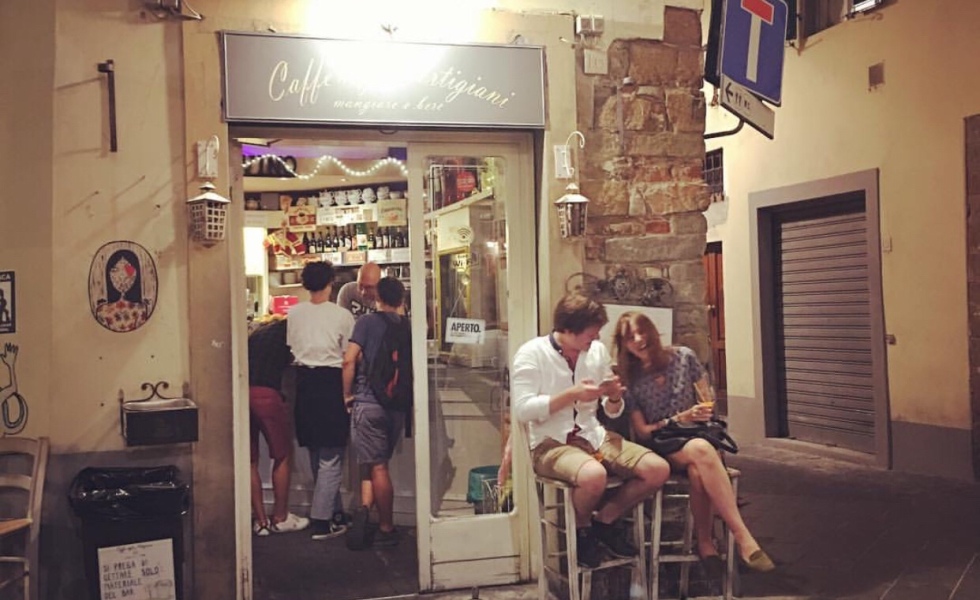 I have a friend who is a psychologist. I have yet to see a person meet her and not worriedly suggest that she has been analysing them.

Little do they know that this couldn’t be further from the truth. It’s not my friend who’s watching them.

It is instinctual for me and those of my kind to watch. We watch the way you walk, stand, sit, even the way your smile spreads from the left side of your mouth to the right.

We watch how one leg kicks out a little faster than the other and how you nervously rub your lips together before saying something important. We watch you eat. We watch you sleep. We even watch you breathe.

Why is that? It’s because we’re writers.

They sit for hours in airports, bars and parks before it’s necessary to be there. It’s not because they’re particularly anxious about being on time or that they enjoy solitude, although most do, it is purely because they like to watch.

On one occasion I arrived two hours early for an evening class, so, toting my notebook, I took up position in the café downstairs.

I made it appear as though I was about to immerse myself in work but what I really did was lift my eyes and ears to the room.

At first I listened to a conversation between an elderly couple who were reminiscing about their travels through South America.

Although both aged, the woman appeared younger than her husband. She attentively brought him hot tea and placed an adoring hand on his upper knee.

There weren’t many words shared between them. They didn’t need them. Instead, they communicated with glances and small smiles. Soon they were sipping from their mugs simultaneously; the rhythm of a life spent together.

Next was the most spectacular of jackpots; a first date. Oh how I love watching first dates. There is so much nervous energy and uncertainty.

From my spot it was easy to see that the couple were odd.

She was a beautiful young woman in sexy spray-painted leggings. He was a much older gentleman in a business shirt that clung to his tummy like plastic over a basketball.

Obviously uncomfortable, he became formal and asked loudly at the counter, “Could you please tell us which hot drinks you serve at this establishment?”

She cringed and he hovered hopefully as her ‘hot drink’ benefactor.

By my second glass of red a linen-adorned woman in her sixties and a considerably younger Adonis sat down to a sandwich.

I imagined a torrid affair but it didn’t take long to realise that instead of some pre-copulation carbohydrate this was a language lesson.

The young Italian sat patiently as the glamorous fox fumbled through an I-pad-assisted conversation.

He seemed distracted but occasionally stroked her upper arm in encouragement which she did indeed find very encouraging.

We even watch hate.

I once had a writing teacher say that she loved to watch people fight. It wasn’t because she enjoyed conflict or that she was into a bit of biffo. No, it was because people react instinctually in a fight.

When a writer observes instinct they can write characters with the sort of complexity that breathes life into them.

There are hundreds of thousands of people who would fill their occupation as ‘writer’ on the type of paperwork that asks such questions.

The writer is watching you to understand humanity and there’s a very good chance there’s one watching you right now.

4 Comments on “What Are You Looking at? The Voyeur Inside Every Writer”